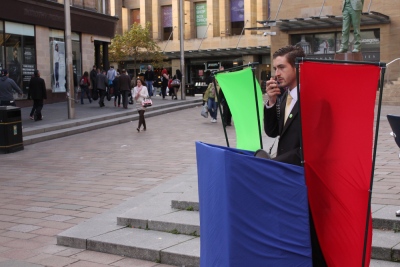 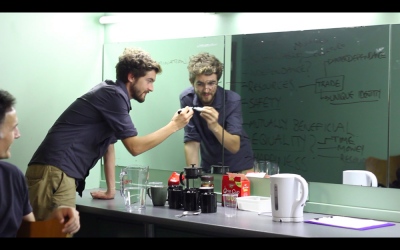 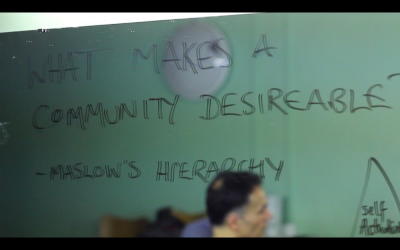 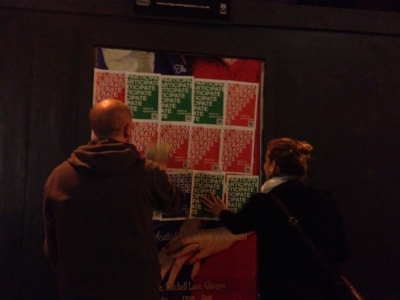 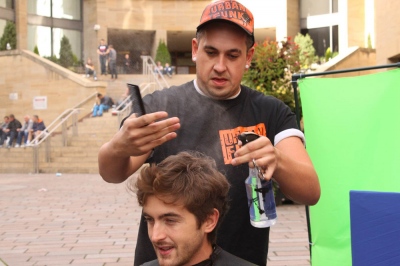 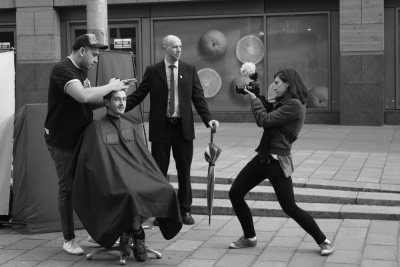 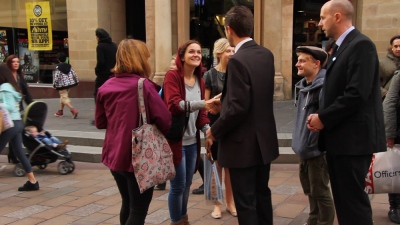 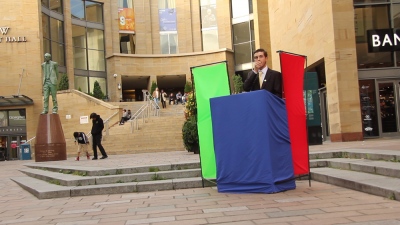 Commissioned by Arches: LIVE 2013, Sortition was an exploration of politics, and our apathy towards political engagement.

Over the course of three weeks a political campaign was initiated in an attempt to achieve 100,000 signatures on to an e-petition calling for a wholly new form of governance based on direct action. The campaign for direct democracy, for a move towards sortition rather than representative democracy, took the campaign onto the streets, into the media, and across the country in an attempt to show the people of Scotland that by taking simple actions and making small changes they could take a big step toward more effectively making decisions for themselves. The campaign was a faliure. No-one seemed interested in taking more power over their own lives. This performance came to its own conclusions why.