Directions for Use
(Installation and Collaborative Artwork, 841 Gallery, New York, 2014) 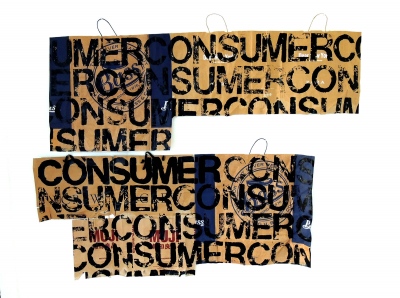 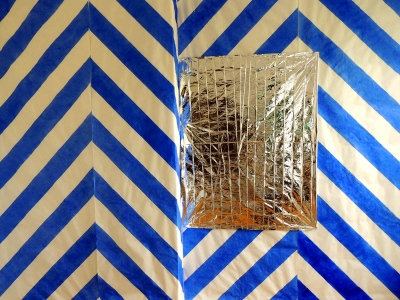 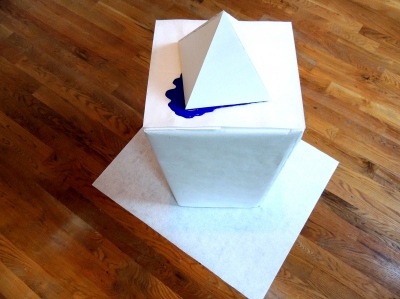 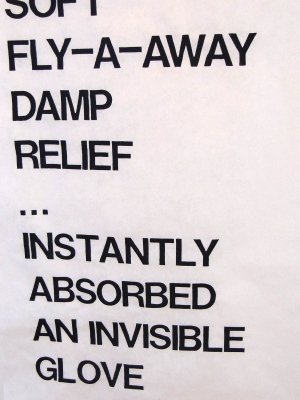 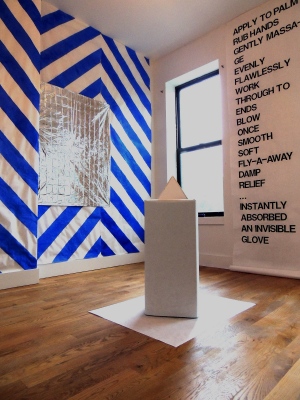 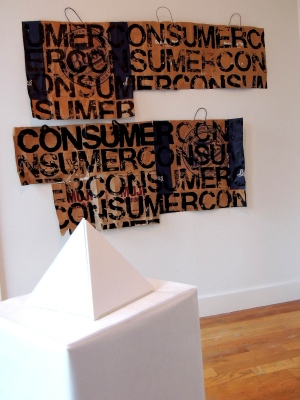 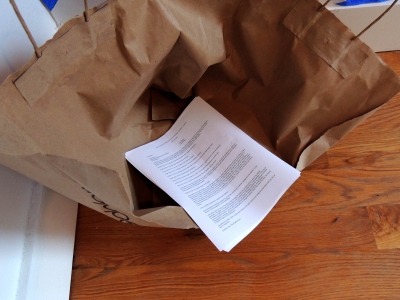 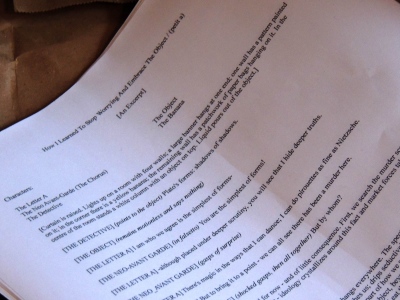 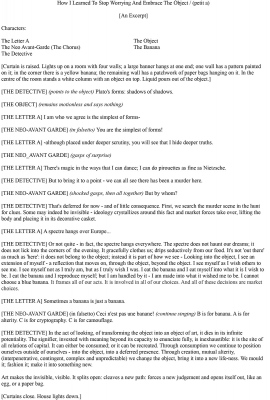 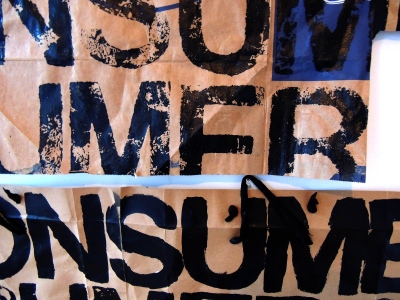 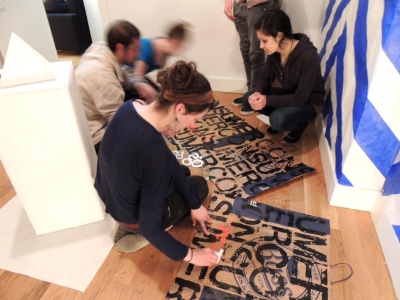 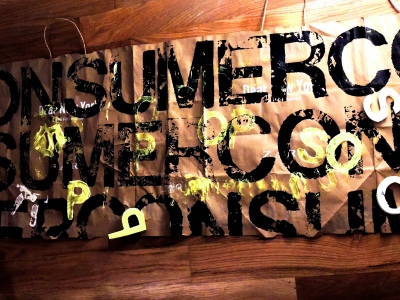 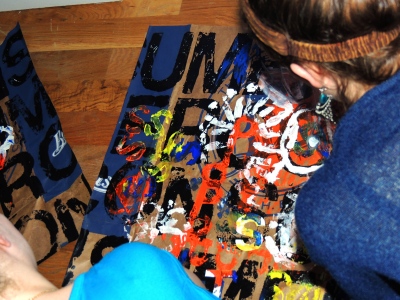 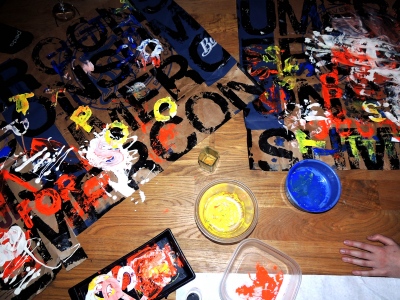 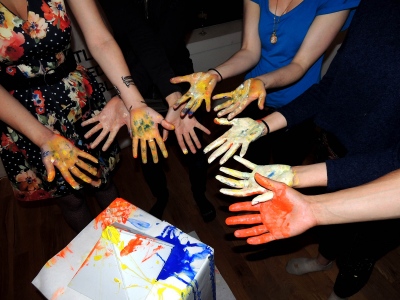 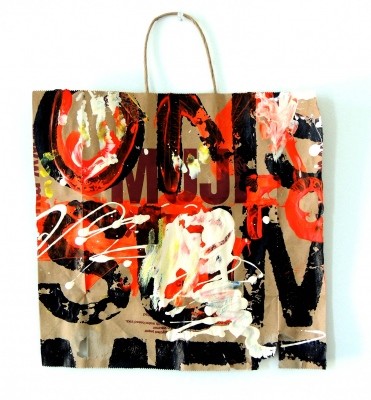 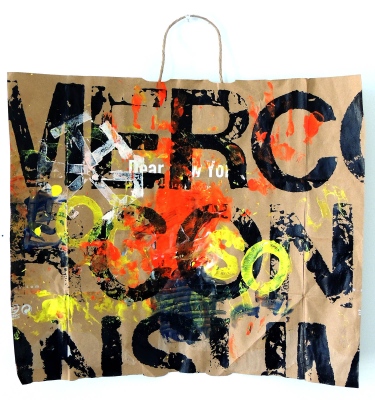 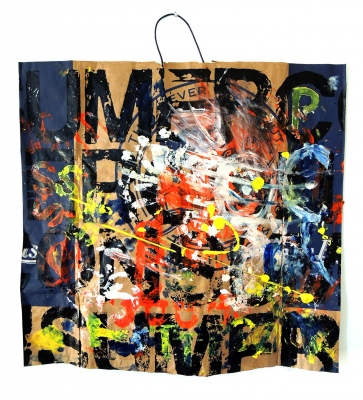 Directions for Use took the language, logic and signs of late-capitalist consumerist discourse to explore possilities for alternative forms of consumerism. The commodification of the art object took on a symbolic role, sacrificed to communal activity in order to generatethe possiblity for collaborative meaning making - art objects reclaimed from consumer objects were transformed, or détourned, back into art objects through a process of chance collaboration and group symbol attribution.
The now post-consumer, post-art objects were then exhibited and offered to participants as limited edition collectively generated art pieces.

A text and playscript was produced to accompany the exhibition.